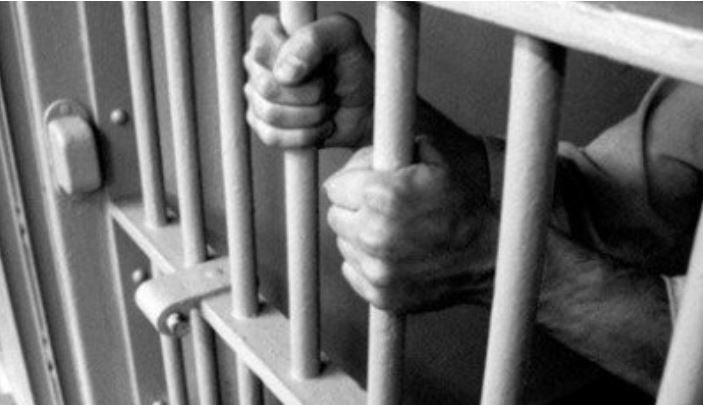 A 27-year-old man from Poland was sentenced to two months in prison after he admitted to stealing five hats from a shop in Mellieħa.

He was taken to Court since he did not pay a €2,300 fine from a previous sentence.

The Court was presided by Magistrate Rachel Montebello. Inspector Clayton Camilleri led the Prosecution, while the defence was led by lawyer Joe Brincat.