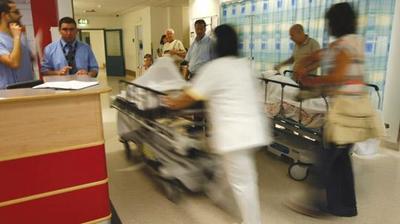 “Stay strong and do not feel intimidated”. This was the message that the Union of Nurses and Midwives gave to its members days before entering into force several new directives. The Unions called on its members to hold firm and not give up.

This dispute stemmed from the fact that nurses have not taken leave of public holidays which was due to them. This was not the only right which they did not enjoy since, despite discussions with the Government, they were not given the right for early retirement, nor a compromise was reached on the increase in allowances which was also claimed.

According to the MUMN Secretary, a shortage of 550 nursing is affecting not just the service provided but also the number of operations done daily.