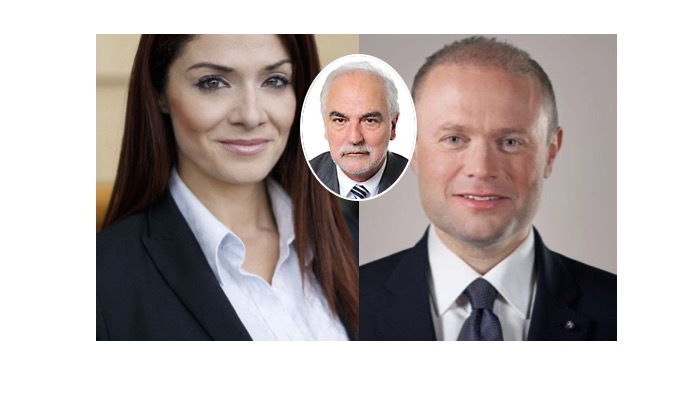 Informed sources told Newsbook.com.mt, that Prime Minister Joseph Muscat was considering resigning but Louis Grech, an ex-Deputy Leader and Deputy Prime Minister of the Partit Laburista persuaded him not to do so. Grech pleaded with Muscat to stay on until MEP Miriam Dalli stengthens her support with the grass roots of the party in her bid for the leadership of the party of the post-Muscat era. Dalli is considered to be Muscat’s favourite.

In a separate comment to Newsbook.com.mt a spokesperson for MEP Miriam Dalli said that her name had never been mentioned ‘in the meeting’ by Louis Grech as a reason why Joseph Muscat should remain at the helm.Dalli’s spokesperson described these sources as “lies”. Our sources, close to the Labour Partyreiterated and confirmed what we reported. They said that their reports were correct and reaffirmed their version of facts.

The resignation of Chief of Staff Keith Schembri forced on him by police investigations and that of former Minister of Tourism Konrad Mizzi brought a groundswell of speculation that Muscat was actively considering resigning.

I will remain at the helm – Muscat 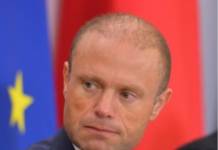 Civil society reacted by organising a number of protests supported by the political parties while the Partit Nazzjonalista has announced a demonstration for coming Sunday.

Grech did not contest the 2017 general elections but was kept on as one of Muscat’s consultants with the invitation to attend Cabinet meetings.

On Monday MEP Miriam Dalli participated in the meeting of the Parliamentary Group of the Partit Laburita. She refused to comment to the media except for saying that she will share her views with her colleagues in the groups.