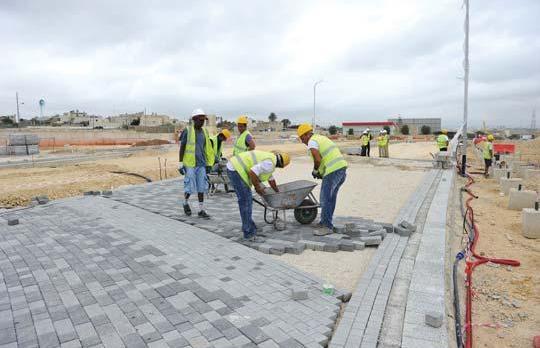 Żmienijietna is calling for an increase in the statutory national minimum wage and for a limit on the number of workers that could be engaged on a temporary contract basis.

The leftist think tank organisation said this in a press release issued on International workers’ Day. They are also calling for the obligation of union membership on temporary foreign workers employed through the private agency scheme. They believe that this will not allow the scheme to be left “in the hands of the market forces”.

The organisation is also insisting that the government addresses these irregularities. They also stress that workers with a government contract and those in the private agency scheme should be paid equally, and that foreign workers should have the same decent pay and working conditions.

Żminijietna is also asking for a national reform in the housing sector as they believe that it should be secure and affordable.

Staff Reporter   October 1, 2020
Charles Azzopardi, Executive PR and Marketing at Bank of Valletta presented the trophy and medals to the newly-crowned champions.