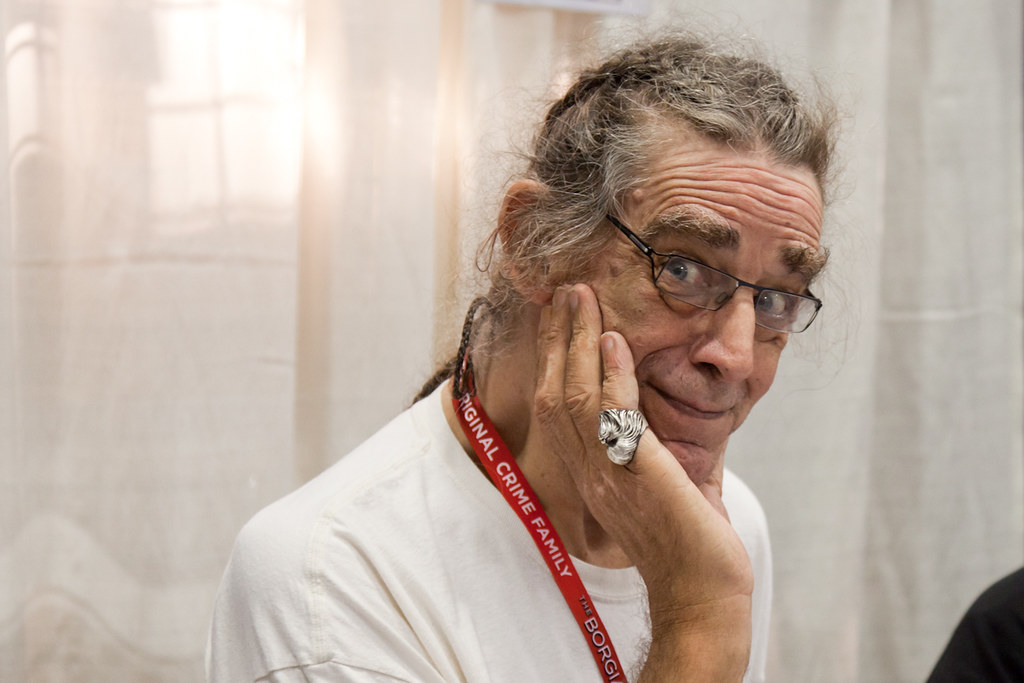 The 7 foot 3 inch-tall actor who played Chewbacca in the original Star Wars trilogy has passed away at his home in Texas, his family announced on Twitter. He was 74-years-old.

The family of Peter Mayhew, with deep love and sadness, regrets to share the news that Peter has passed away. He left us the evening of April 30, 2019 with his family by his side in his North Texas home. pic.twitter.com/YZ5VLyuK0u

One of the most-beloved characters in the Star Wars universe, Chewbacca – or Chewie to his co-pilot and best friend Han Solo – spoke entirely in growls and the occasional famous roar.

Mayhew appeared in A New Hope, The Empire Strikes Back, Return of the Jedi, Revenge of the Sith, The Force Awakens and the (best-forgotten) Star Wars Holiday Special. Finnish actor and former professional basketball player Joonas Viljami Suotamo took over the role from Mayhew, first as a body double in The Force Awakens, and later as the lead in The Last Jedi and Solo: A Star Wars Story.

Tributes from co-stars and friends, including Mark Hamill who plays Luke Skywalker, have poured in on social media.

He was the gentlest of giants-A big man with an even bigger heart who never failed to make me smile & a loyal friend who I loved dearly-I'm grateful for the memories we shared & I'm a better man for just having known him. Thanks Pete #RIPPeterMayhew #Heartbroken @TheWookieeRoars pic.twitter.com/8xbq9HEWF2

Actor Harrison Ford, who played Han Solo, paid an emotional tribute to Chewbacca actor Peter Mayhew saying: “I loved him” and praising the “kind and gentle man” for his “great dignity and noble character”. 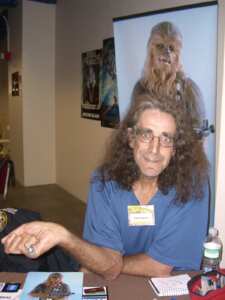 Star Wars creator George Lucas said, “Peter was a wonderful man. He was the closest any human being could be to a Wookiee: big heart, gentle nature – and I learned to always let him win. He was a good friend, and I’m saddened by his passing.”

A memorial service for friends and family will be held on the 29th June and a memorial for fans will take place in December.

The actor is survived by his wife Angie and three children.