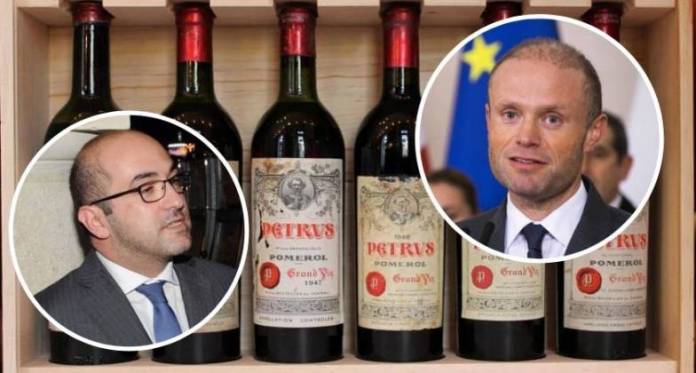 Today’s brief meeting, however, only discussed a few procedural matters, and the sitting was soon adjourned to 22 July, when Hyzler will appear in front of the Committee.

However, the committee – which is chaired by Speaker Anġlu Farrugia, with the remaining four members equally split between government and opposition – did agree that the report should be published in full.

The committee is discussing Hyzler’s report as his investigation triggered Article 22 of the Standards in Public Life Act, which means that Muscat was prima facie found to have committed wrongdoing. The article cites two reasons why this may happen: either the person concerned appears to have broken the law, or was in breach of any statutory or ethical duty.

While Justice Minister Edward Zammit Lewis argued that it appeared to be the latter, opposition MP Karol Aquilina insisted that the case was more serious than government MPs appeared to imply.

However, any further debate will have to wait until Hyzler replies to any queries the committee members may have.

In a statement on social media, Muscat said that he could not agree with Hyzler’s conclusion, stating that not enough weight was given to the “exceptional circumstances” of the case, “where in spite of the documented threats that I have received, I fulfilled my duty without fear or favour, as the results may testify.”

He said that as the report pointed out, he assumed responsibility and resigned, “even though a result was obtained, contrary to what happened under other Prime Ministers.”

The MP also said that he was the only prime minister to publish a list of gifts received, including the expensive wines gifted by Fenech, and pointed out that when he took office, there was little to be found.

“Maybe I erred back then in not making noise about this… but today I ask myself where all the gifts received in 25 years of government under two prime ministers and countless ministers and parliamentary secretaries have gone,” he added. 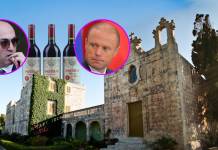 14:22 And after Mifsud Bonnici pledges that the opposition's position will be ready to be presented in the next meeting, the sitting is adjourned.

Zammit Lewis argues that it is premature to adopt Hyzler's conclusions before the commissioner answers members' questions.
John Paul Cordina
14:12 But Karol Aquilina insists that the case is more serious than Zammit Lewis is implying.

He states that the committee's first step should be adopting the conclusions that Hyzler has reached.
John Paul Cordina
14:07 Zammit Lewis argues that Standards Commissioner George Hyzler referred the matter to committee because of a prima facie breach of ethics, not because of a presumed breach of law.
John Paul Cordina
14:04 Farrugia asks committee members whether the report should be made public. Camilleri and Mifsud Bonnici both signal their agreement.

Camilleri emphasises that Muscat's reply should also be published, but Farrugia highlights that this would be included in the full report.
John Paul Cordina
14:02 The meeting is being attended by the committee's regular members. Apart from Farrugia, there's ministers Edward Zammit Lewis and Byron Camilleri on behalf of the government, while Karol Aquilina and Carm Mifsud Bonnici are the opposition's representatives.

All five committee members are lawyers by profession, though naturally, the ministers and the Speakers are not practising law at present.
John Paul Cordina
14:01 The meeting, which is being presided over by Speaker Anġlu Farrugia, has just started. It is being aired live on Parliament TV.
John Paul Cordina