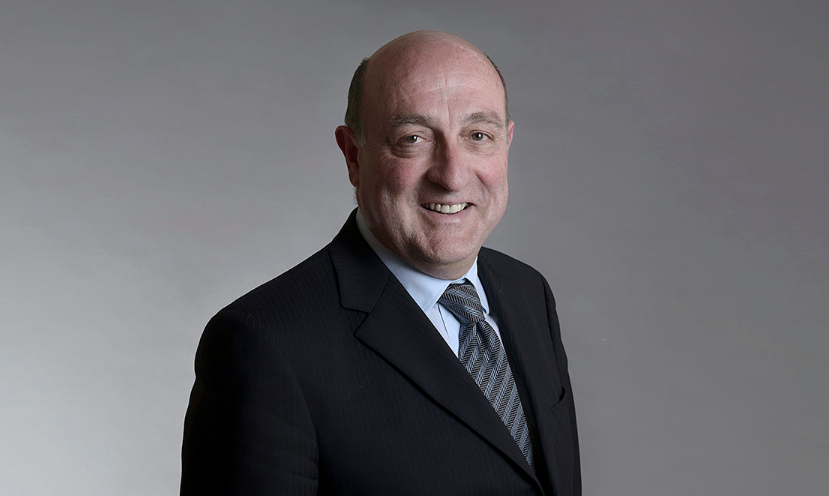 The Commissioner for Standards in Public Life has published a consultation paper setting out proposals to regulate lobbying.

“The regulation of lobbying should also serve to minimise trading in influence, which is a crime,” the statement reads.

One of the proposals concerns the enactment of a new law, the Regulation of Lobbying Act. In his recommendations, Dr Hyzler, explained that this Act would define lobbying as any “relevant communication” on “relevant matters” to “designated public officials”. The three terms and their definitions were detailed in the consultation document put forward by the Standards Commissioner.

Another proposal put forward envisages the barring of ministers, parliamentary secretaries and some other designated public officials from acting as lobbyists for a specified period after they cease to hold office.

“This would prevent private actors from gaining privileged access to government decision-making through senior officials who have recently left office,” the statement reads.

The document may be accessed here.

The general public is invited to submit their views until 30 April 2020.

The formal recommendations will be presented once the proposals will be revised based on the feedback received.