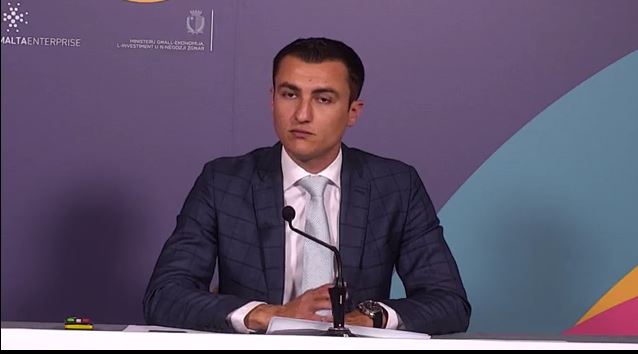 Commissioner for Standards in Public Life George Hyzler has been asked to look into a press release the Economy Ministry published on the Malta Business Registry’s decision to remove 10,000 dormant companies from its register for explicitly partisan content in a medium that should be impartial.

The report was submitted by Kevin Cassar, a professor of surgery who had been a Nationalist Party general election candidate in 2017.

The MBR’s decision had proven controversial, with critics – including the PN – arguing that it helped businesses which acted unlawfully minimise their public trace and limited the possibility of scrutiny.

Through the Department of Information, Minister Silvio Schembri wrote that “it is clear that the intention of the PN statement is to cause harm.  Its authors are very much aware that they are being deliberately deceitful.” The press release also states that “the deplorable attack is yet another example of how the Opposition strives to harm the country continuously,” and concludes that “while it is a fact that the current leader of the Opposition is ashamed to say that he is Maltese, such a stance does not give him the prerogative to harm the country.”

Cassar highlighted that the last year, the Commissioner had explicitly ruled that ministers should not issue partisan statements, that they are to keep their roles as ministers and political party members separate and that they shall respect the principle of political impartiality of the public service.

With this in mind, he asked Hyzler to determine whether Schembri adhered to these principles. He also insisted that the Department of Information should be investigated, pointing out that it had a responsibility in ensuring that official press releases were impartial.

Cassar also observed that Hyzler himself said that he would be “monitoring the publication of press statements through the Department of Information to ensure that the tone and content respect the principles established above.”