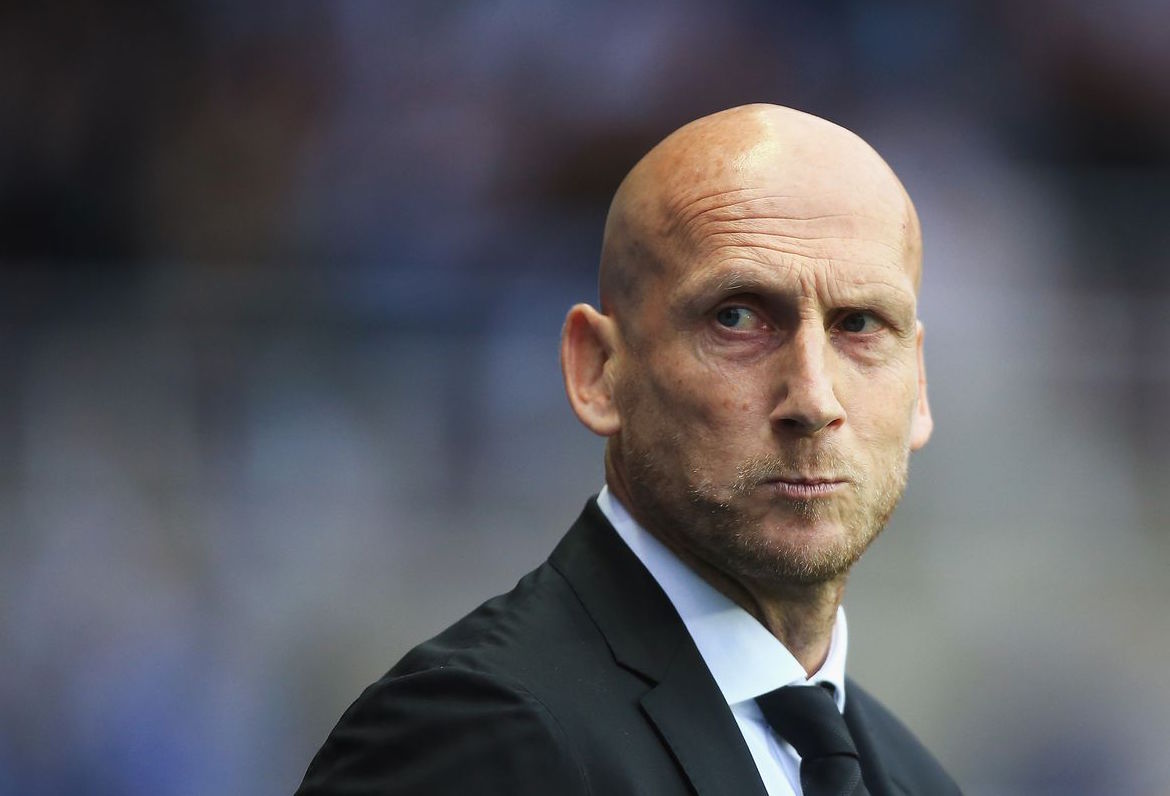 Stam has signed an 18-month contract and is set to replace John van ‘t Schip at the Dutch club who are trying to avoid relegation from the Eredivisie.

“PEC Zwolle is a club close to my heart and it feels good to be back.”