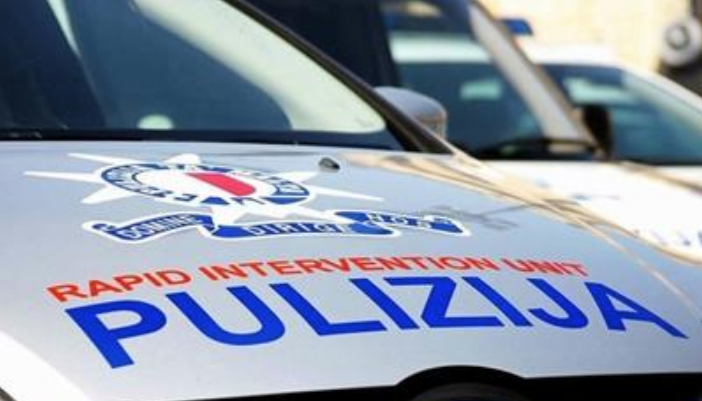 A 34-year-old Nigerian national has alleged that he was stabbed during an argument with his housemate.

In his report to the police, the victim said that the incident occured at around 9.30pm on Tuesday at Triq il-Ħalel, St Pauls’ Bay.

A spokesperson from the Police confirmed to Newsbook.com.mt that the victim later left Mater Dei Hospital on his own resolve.