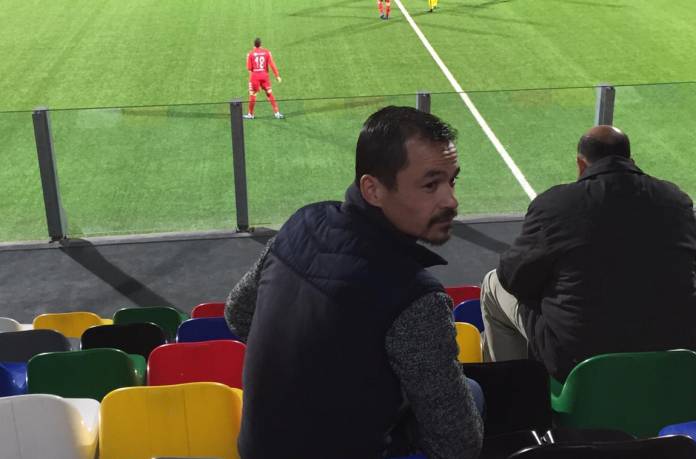 The match between Santa Venera Lightnings and Kirkop United during which Yau Mun-Law collapsed after suffering from a cardiac arrest was replayed today with Mun Law being present to support his team. The match started at the 44th minute continuation of the previous match, which was abandoned by the referee.

Yau-Mun Law was given first assistance and was taken to Mater Dei Hospital by ambulance. The incident sparked criticism in view of the fact that there was no presence of ambulances close to the stadium in Ta’ Qali.

Yaumun was greeted at the dressing rooms including family members. Everyone cheered his presence.