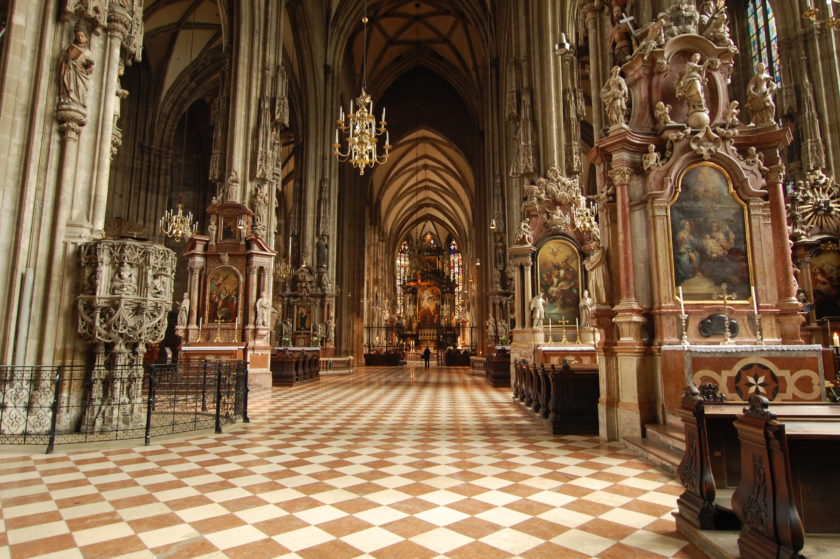 Vienna police found no bomb at St. Stephen’s Cathedral after an anonymous caller phoned in a threat on Thursday, prompting an evacuation of the inner-city landmark, police said on Twitter.

“The search of St. Stephen’s Cathedral came up negative, the closures are being lifted, and an investigation into the caller is being launched,” the Vienna police said.

St. Stephen’s cathedral in central Vienna is being evacuated after a bomb threat, police said on Thursday.

“Yes, there has been a bomb threat,” a police woman said, confirming a report by the online news site Oe24.

She said there was currently no more information available.

Ryanair extends its route from Malta to Vienna to Winter 2020

Australia on standby for fire threat as heat, winds return