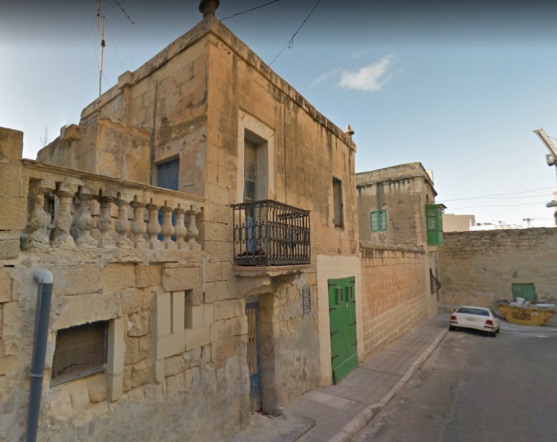 The PA statement said that the Commission strongly objected in principle to this project and cited that the proposed massing and height will compromise the character of St.Julian’s village core area. Although in the Local Plan this site is earmarked as an ‘Opportunity Site’, the Commission pointed out that any future development must respect the surrounding urban environment. The Commission also noted that the residential project will create an internal development which is not permissible in UCAs.

The demolition of an existing townhouse to access the site from Triq it-Telgha ta’ Birkirkara was also considered to be unacceptable for the Commission.

Although along the processing of the application the commercial element was reduced considerably from the proposal, the project still retained a high number of 1-bedroom dwellings. This policy only allows for there to be up to a maximum of 20% of the total number of dwellings which is equivalent to 11 units. The project was proposing 33 units.

ENGO Flimkien għal Ambjent Aħjar in a statement welcomed the Planning Authority’s decision to refuse an application for “an outsized project” in the heart of the St Julian’s Urban Conservation Area (UCA), between St Elia Street and B’Kara Hill, two of the narrowest streets in the area, with no existing exit onto the road. This exit was to be created by demolishing what is thought to be the oldest surviving house in St Julian’s.

Speaking on behalf of Flimkien għal Ambjent Aħjar (FAA), Astrid Vella emphasised that B’Kara Hill is the only part of the St Julian’s village core that is still intact, lined by beautiful old houses, a unique atmosphere that this project would destroy as well as undermining residents’ health due to the air pollution generated by an additional 250 cars in these narrow streets. “Since the developers were claiming ownership issues precluded them from immediately applying on the full site, the same issues risked that the second project would be locked in without an exit. The more likely explanation is that the developers split the site in order to avoid the studies necessary for a larger project, an exercise in illegal ‘salami-slicing’, ” said Ms Vella

St Julian’s Mayor Albert Buttigieg gave an impassioned plea to save what’s left of the St Julian’s village core. He protested that developers were turning all of St Julian’s into another Paceville, pushing lifelong residents out due to the constant upheaval, noise and pollution from all the construction in the area. Since many St Julian’s residents are old, they cannot even participate in the planning process which is a grave injustice. He emphasised that the Local Council is not against justified commerce, but its first duty is to protect residents’ quality of life and urged the Commission to do the same.