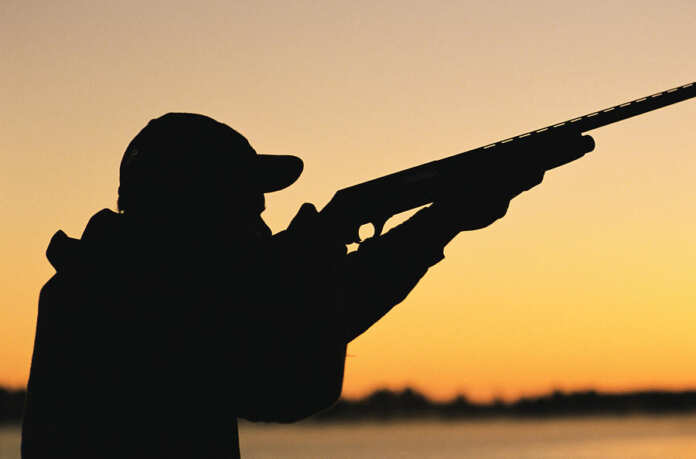 The Government announced that it has welcomed the recommendation given by the Ornis Committee to open the quail hunting season. However, hunters who are over 65 years old will not be allowed to go hunting as they are considered as vulnerable.

The Government has just released a statement saying that after consulting with the health authorities, it decided to welcome the recommendation it was given by the Ornis Committee to ope hunting season from the 10th till the 30th of April, from 2 hours before sunrise until noon, including weekdays, weekends, and public holidays.

The national quota this season is of 5,000 quail. There will be no individual quota.

The press release said hunters will be alone when hunting, however it’s stressing that they are to follow the directives, which dictate that the elders and those who are vulnerable are not permitted to go hunting, according to the legal notice that was published. Their licenses are being held.

The same rule applies to those who are under quarantine and those ordered to self-isolate. The directive which states that groups of more than 3 persons are not allowed will still apply in this regard. Those who break these laws will be fined accordingly.

In reaction to this news, Federazzjoni Kaċċaturi Nassaba Konservazzjonisti (FKNK) urged its members to follow the directives issued by the Government, in light of Covid-19. Whilst welcoming the news, it stressed the importance of hunters respecting the conditions mentioned to safeguard everyone’s health and wellbeing.

Earlier today, the Police Officers’ Union joined the call of a number of NGOs and media houses asking the Government not to open the hunting season because of the coronavirus pandemic.

Earlier…
Police union against the opening of hunting season this year 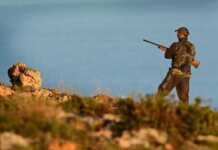