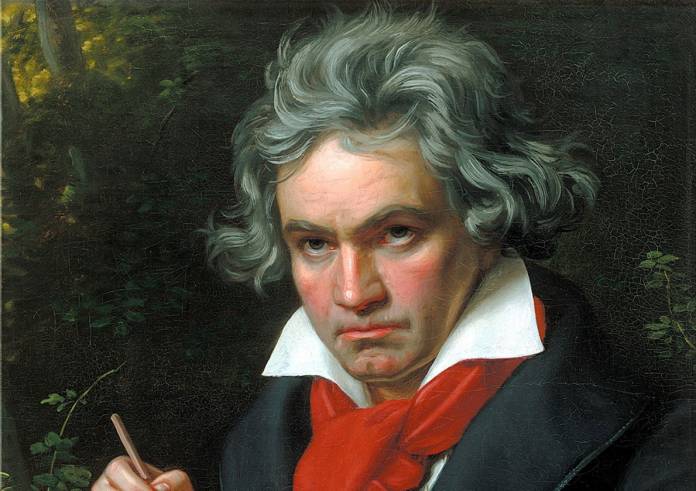 The Strada Stretta Concept, operating under the Valletta Cultural Agency, is organising Splendid Beethoven at Splendid on the 6th and 7th September 2020 at 7.30 pm, at The Splendid on Valletta’s Strait Street.

The two-day event is a performance that will feature one of Malta’s most talented and illustrious musicians, the pianist and conductor Brian Schembri. Due to Covid-19 restrictions, Splendid Beethoven at Splendid, will be held on two separate nights to a limited audience.

In honour of the 250th anniversary of Ludwig van Beethoven’s birth. Brian Schembri will be presenting Beethoven’s iconic work, the Piano Sonata No. 29.

Also known as the Große Sonate für das Hammerklavier, or more simply as the Hammerklavier. This is famously one of Beethoven’s most challenging works for performer and public, due to the pure density of thought and technical prowess needed to master this piece. Keeping that in mind, it is unsurprising that when the work was initially published in Vienna the work was described as ‘artistic perfection’.

Due to the vision of Artistic Director Prof. Giuseppe Schembri Bonaci, Strada Stretta Concept seamlessly manages to merge the world of high culture with the accessibility of popular culture. This approach will once again be utilised giving the audience an opportunity to listen to Brian Schembri’s presentation of this masterpiece in an intimate casual setting, as opposed to the usual packed formal concert hall in which one may typically expect to hear this work.

For more information, you may follow the Strada Stretta Concept and the Valletta Cultural Agency on Facebook.

Spectacular light installation in front of law courts in Valletta

Valletta Pageant of the Seas comes to an end