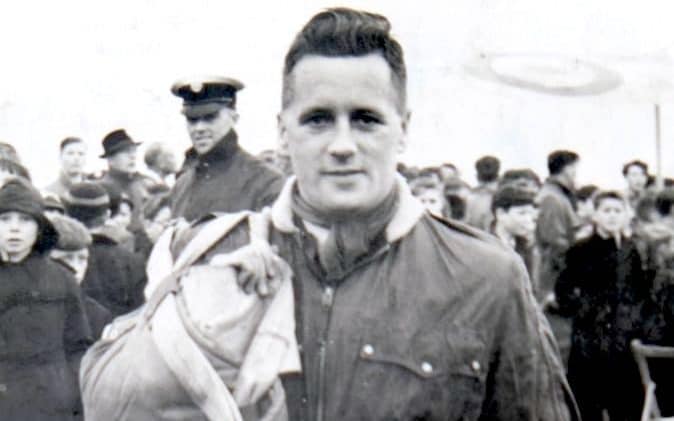 Scott, along with Prince Charles, returned to Malta for celebrations marking the 75th anniversary of King George VI awarding the Maltese the George Cross.