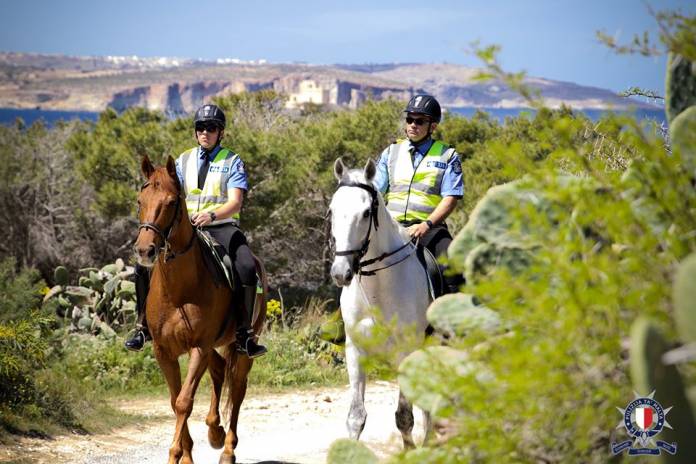 Warm weather and a drop in new cases may have encouraged people to throw caution to the wind, as the number of people fined for gathering in groups of more than three has increased sharply.

According to this evening’s bulletin, 121 people were fined €100 each on the previous day after being caught gathering in groups of more than three. As one might expect, the number spikes over the weekend, but the figure represents a new daily record: it had peaked at 96 on the previous weekend.

So far, a total of 936 fines were issued for people ignoring the current ban on gatherings of more than 3 people, implemented in a bid to limit the spread of Covid-19.

On a more positive note, however, no one was caught breaching mandatory quarantine during the 430 inspections carried out by the police.