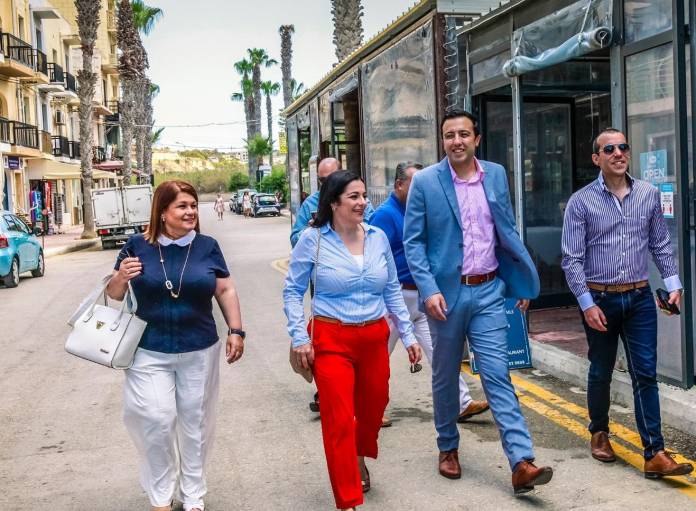 In a statement, the Gozo Ministry said that several restaurants and accommodation establishments in Gozo reported an occupancy rate of over 90% during the last weekend.

It was said that Gozo Minister Clint Camilleri and Tourism Minister Julia Farrugia Portelli visited a number of establishments last Sunday to take stock of the situation. According to the Gozitan Tourism Association, the sector has experienced a has been a spike in domestic tourism after Government relaxed some of Covid-19 measures.

The Ministry said that several restaurants reported of having had between 90 to 100 covers over the weekend.

Joe Muscat, President of the Gozo Tourism Association said that Gozitans have always looked at the Maltese as the best tourists. The Tourism Minister added that domestic tourism was crucial to restart the engines in a safe way. Minister Camilleri noted that it is clear that tourism is building that a clear indication that the momentum was building up was the increase in Gozo Channel passenger numbers.