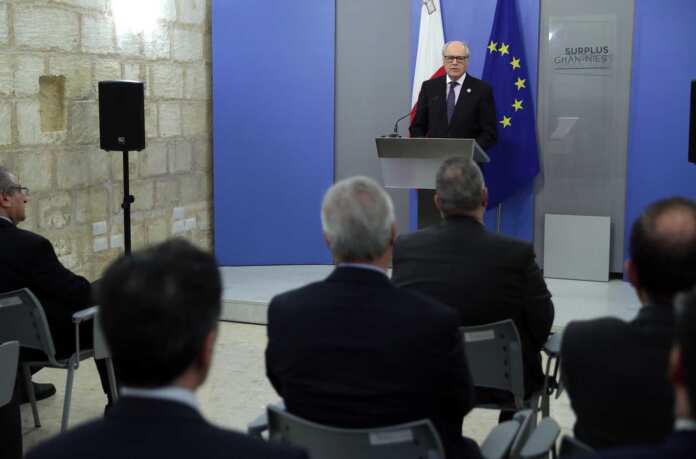 Up to €11 million has been put aside by the government to compensate people who have faced injustices in the past.

These funds will be allocated to those who previously worked in the police force, emergency services and former shore workers before 1979. This is understood to support them and their families.

These details were announced during a conference organised by the Minister for Family and Social Solidarity Michael Falzon.  The Minister explained that this scheme will benefit over 6,000 people. Applications for these 3 schemes will be open until 28th of June, 2019.

The Minister for Finance Edward Scicluna, who was also in attendance, commented that this should be the type of governance which Malta should adjust to, and that any surplus gained can and should be used to bring wealth to everybody.

‘This government believes in social justice, and this action is proof that it will take the steps necessary to obtain this,’ concluded Falzon.