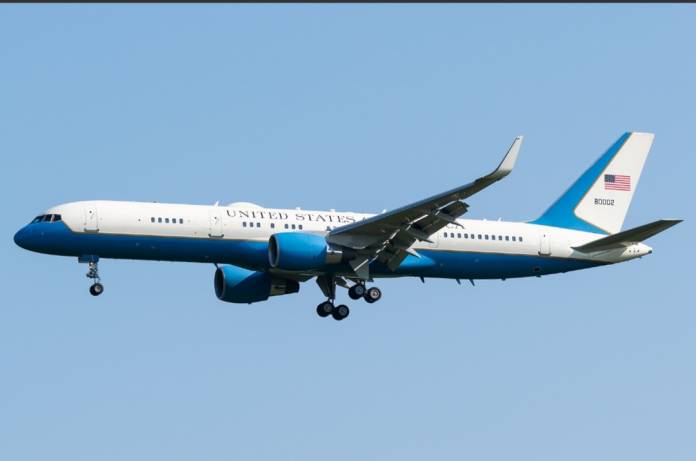 A Special Air Mission which left Andrews Airforce Base in the US is at the moment en route to Malta. This is the second flight from Andrews in as many days after Prime Minister Robert Abela defended government’s plans to sign a military agreement with the United States and has dismissed any links in Malta’s effort to pass the looming Moneyval test.

The flight of 98-0002 USAF United States Air Force Boeing C-32A (757-2G4(WL)) is on final approach and will land as estimated, at 21:40h. Meanwhile another US Air Force aircraft on the way and landing at about 22:10h. This will be the second plane arriving in 15 minutes from Andrews Air Force base.