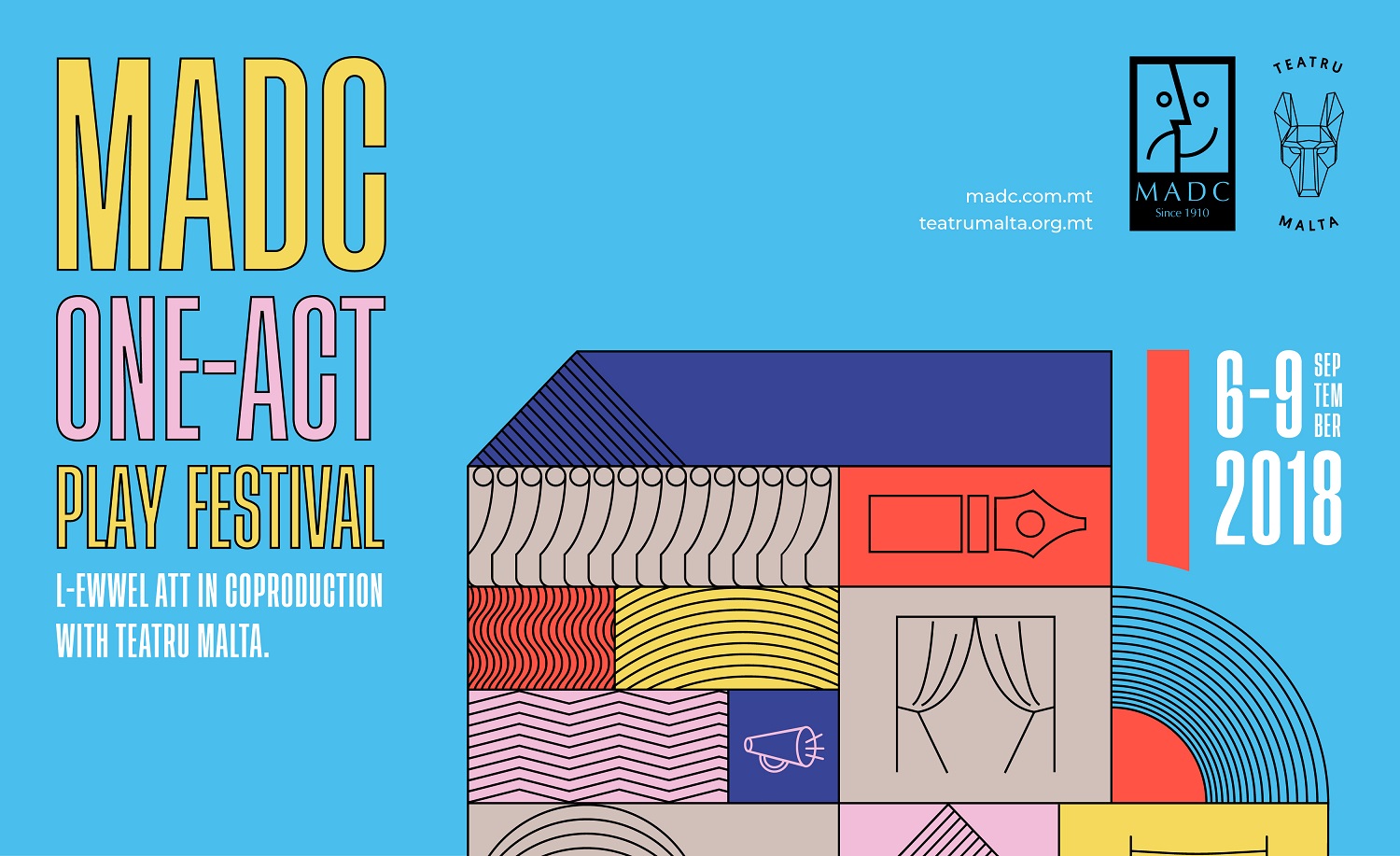 This year is a special one for the MADC (Malta Amateur Dramatic Club) as it celebrates 40 years of its well-established One Act Play Festival, during which budding thespians can try their hand at acting and directing.

This edition of the Festival also sees a collaboration with Teatru Malta, giving a new slant to this ever-popular annual event.

“When Teatru Malta approached the Club suggesting a collaboration, it was an offer we couldn’t refuse as a touch of innovation could surely do no harm to a Festival that will this year see its 40th edition,” MADC Artistic Director Marylu Coppini told Newsroom.com.mt.

Ms Coppini explained that this collaboration saw the launch of a scriptwriting competition early this year, from which five plays were selected for production. Teatru Malta assigned a mentor to each of the selected playwrights. Workshops for writers, directors and backstage crew were also held.

These plays are currently being rehearsed by the club’s budding actors and directors and their efforts will culminate in what promises to be an interesting and innovative festival from Thursday 6th to Sunday 9th September, with awards (including one for best script) to be presented on the final night.

All shows start at 7.30pm. The plays are suitable for audience members aged 16 and over.

Tickets for the MADC One Act Play Festival may be booked from the MADC website, email or by sms on 77776232.

From plastic waste to a work of art