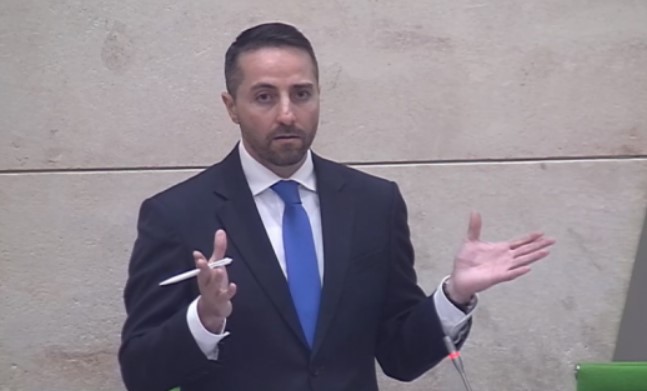 Nationalist MP Karol Aquilina has asked Speaker Anġlu Farrugia to censure Parliamentary Secretary Alex Muscat after the latter claimed that last December, the brother had sent his activist brother to threaten him and other Labour MPs.

Muscat made this claim during a Public Accounts Committee meeting yesterday afternoon, claiming that the incident happened when protesters had blocked MPs from leaving parliament on 2 December. Aquilina’s brother Robert is the president-elect of civil society organisation Repubblika, one of the organisers of the wave of protests late last year which culminated in the resignation of Prime Minister Joseph Muscat. 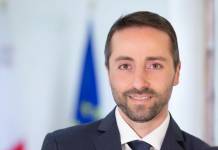 However, the parliamentary secretary stood by his words, insisting that his claims were a statement of fact. He was backed by Minister Michael Falzon, who said that while he was not present during the PAC meeting, he was present when the protest took place. Falzon also complained about the protesters’ use of drones, and about the eggs thrown in the direction of government members.

In a blogpost on Newsbook.com.mt Robert Aquilina insisted that Muscat’s claims were a fabrication. He also contested Prime Minister Robert Abela’s description of Muscat as new blook, noting that the parliamentary secretary had been Keith Schembri’s deputy.