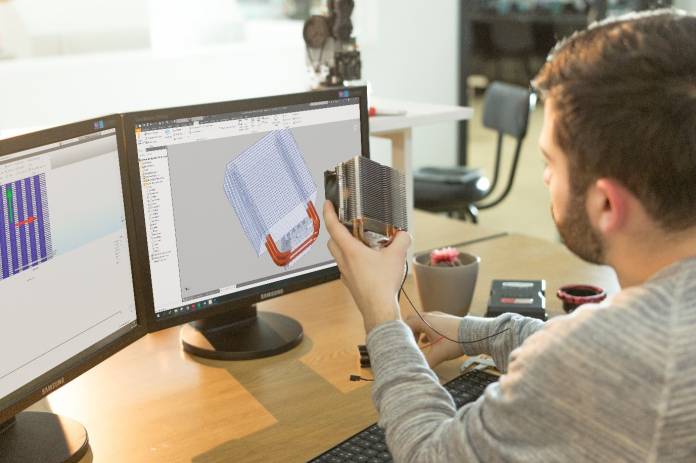 Spanish doctors and health experts expressed frustration on Monday at the slow start to the country’s campaign to inoculate people against COVID-19, as some 82,834 people in Spain have received the first dose of the BioNTech-Pfizer vaccine so far, since the EU approved a vaccine two weeks ago.

Spain received the third shipment of the vaccine and according to the health minister, there’s hope to reach the pace of the vaccination campaign in the coming weeks.

The declared objective was to have between 15 and 20 million Spaniards vaccinated by May-June.

“We still recommend administering the vaccine’s second dose in the period indicated by BioNTech-Pfizer,” Illa noted.

French officials urged a faster rate of vaccinations on Monday, while Germany’s health minister has come under fire over a shortage of vaccines there and the slow inoculation campaign.

With health a regional government competence in Spain, many regions have not published their own data yet, although Illa gave the first nationally compiled data today.