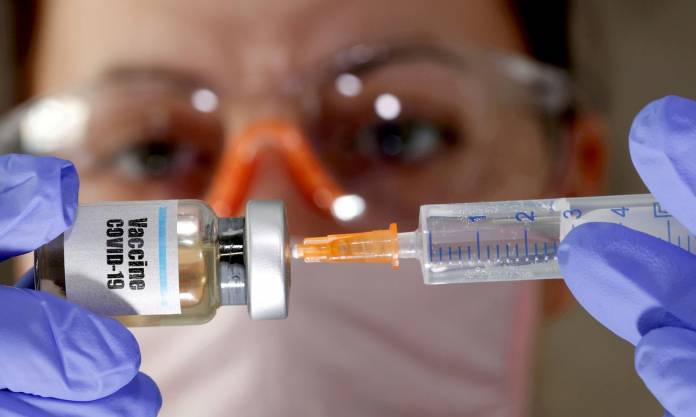 Spain will begin a comprehensive coronavirus vaccination programme in January and expects to have covered a substantial part of the population within three months, Prime Minister Pedro Sanchez said on Sunday.

He said Spain and Germany were the first European Union countries to have a complete vaccination plan in place.

Germany could start administering shots of COVID-19 vaccines as soon as next month, Health Minister Jens Spahn was quoted as saying.

“There is reason to be optimistic that there will be approval for a vaccine in Europe this year,” Spahn said in an interview with publishing group RedaktionsNetzwerk Deutschland. “And then we can start right away.”

Spahn said “I would rather have a vaccination centre ready a few days early than an approved vaccine that isn’t being used immediately.”

Germany has secured more than 300 million vaccine doses via the European Commission, bilateral contracts and options, Spahn said, adding that this was more than enough and even left room to share with other countries.