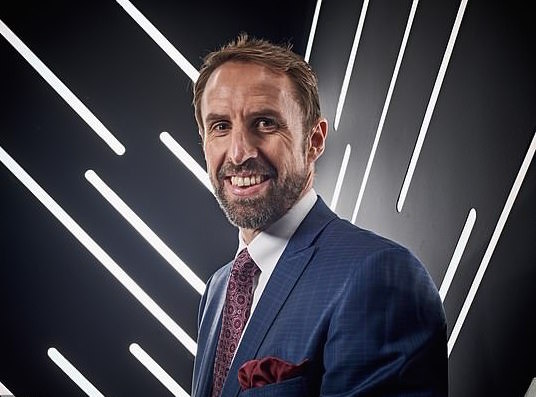 England manager Gareth Southgate is close to signing a new 4-year deal with the English FA that will see him earn more than £3m per year. The 48-year-old guided England to the semi-finals of this year’s World Cup and is expected to lead his young side at Euro 2020 and at the World Cup in 2022.

Southgate was first appointed as England manager on an interim basis after Sam Allardyce was sacked in 2016. Allardyce’s reign ended after just 67 days when the Telegraph published the results of an undercover investigation that showed the former West Ham and Bolton Wanderers coach negotiating a fee of £400,000 to represent a company that was hoping to profit from Premier League transfers.