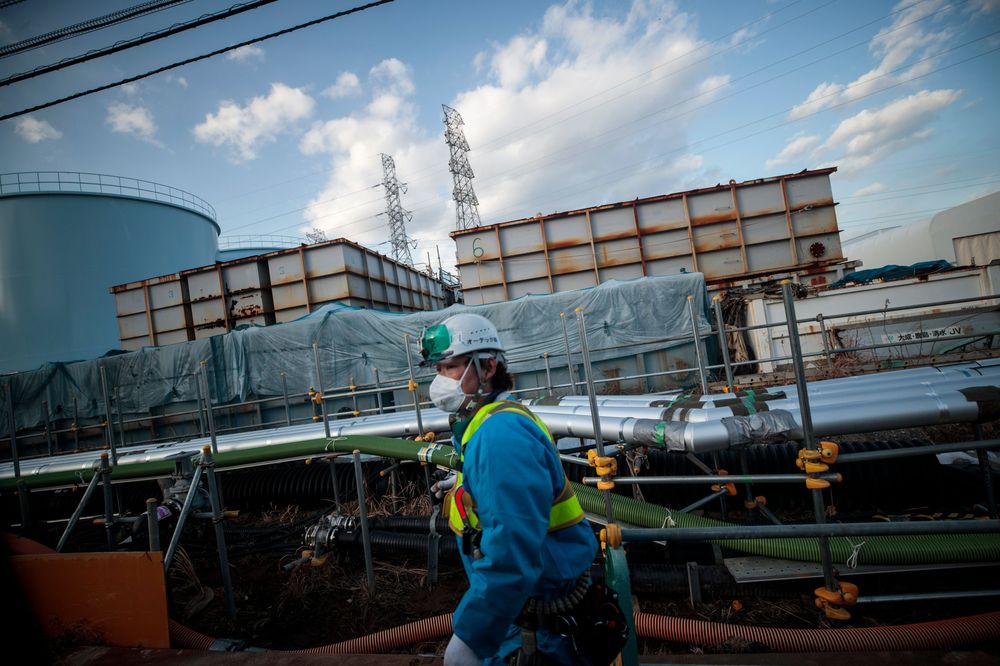 South Korea said on Wednesday it will double the radiation testing of some Japanese food exports due to potential contamination from the tsunami-damaged Fukushima nuclear plant.

Relations between the two U.S. allies are at their worst in years, with a trade row rooted in a decades-old dispute over compensation for South Koreans forced to work during Japan’s wartime occupation of the Korean Peninsula.

South Korea has stepped up demands this month for a Japanese response to concerns food produced in the Fukushima area and nearby sea could be contaminated by radiation from the Fukushima Daiichi nuclear power plant that was severely damaged by the 2011 tsunami.

South Korea’s Ministry of Food and Drug Safety (MFDS) said on Wednesday that it will double the frequency of testing of any food products with a history of being returned in the past five years after trace amounts of radiation were detected.

“As public concerns about radioactive contamination have been rising recently, we are planning a more thorough inspection starting August 23,” said Lee Seoung-yong, director-general at MFDS.

The affected food imports from Japan will be relatively minimal, as only about two tonnes are returned out of about 190,000 tonnes of total Japanese food imports annually, Lee said.

An official at Japan’s Ministry of Agriculture, Forestry and Fisheries said Japanese food products were safe and the increased radiation testing was unnecessary.

“Safety of Japanese food items has been secured and no additional restrictions are necessary. Many countries have agreed with this and got rid of import restrictions completely … It is very regrettable that these additional measures will be implemented,” the official told Reuters.

The 2020 Tokyo Olympics organisers said on Tuesday that South Korea’s National Olympic Committee had sent a letter expressing concern at the possibility of produce grown in Fukushima prefecture being served to athletes in the Olympic village.

South Korea’s Ministry of Foreign Affairs on Monday summoned the economy minister from the Japanese embassy in Seoul over media reports and international environmental groups’ claims that Japan plans to release contaminated water from the Fukushima plant into the ocean.

In April, South Korea won the bulk of its appeal in a dispute at the World Trade Organization over import bans and testing requirements it had imposed on Japanese seafood in the wake of the 2011 Fukushima disaster.