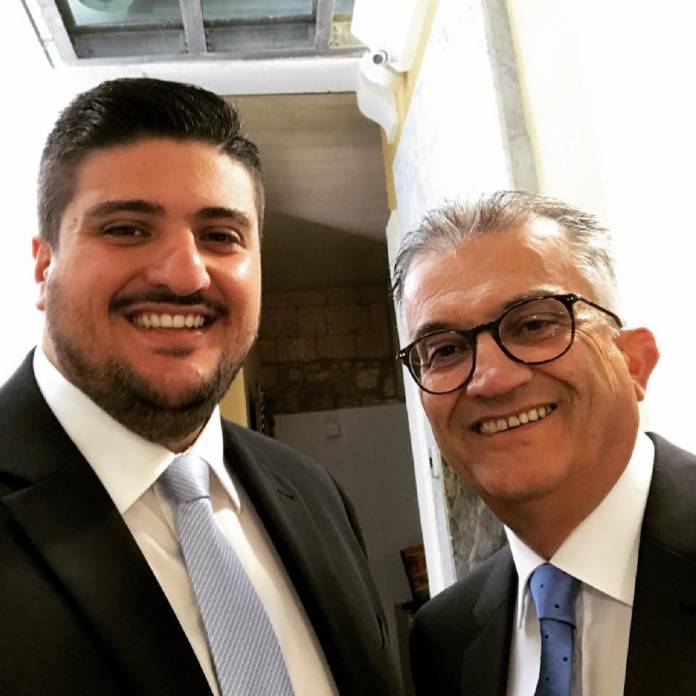 Luke Dalli, son of European Commissioner Helena Dalli took his frustration to Facebook on comments made by his father Patrick Dalli on Minister Silvio Schembri.

In his Facebook post, Luke Dalli said that he disassociates himself from his father’s comments whilst describing them as childish.

This morning Patrick Dalli, husband to European Equality Commissioner, said that he is disappointed in newly appointed Minister for the Economy, Silvio Schembri. According to Patrick Dalli, he requested a meeting with the said Minister, an appointment which was turned down.

Patrick Dalli said that the reason behind the requested meeting was not to demand any form of favour.

In his comment, he warned Minister Silvio Schembri to be careful, as this is a sign of ‘arrogance at its best’. He also posted a photo of the Minister just in case people who read his post do not yet know whom it was referring to.

Soon after Patrick Dalli’s post, his son Luke wrote a post on Facebook explaining that Minister Schembri earlier this week had explained to him the reason why the request for the meeting was turned down.

Back in November 2013 the then Prime Minister Joseph Muscat defended the direct order by which a painting from Patrick Dalli was bought at €15,000. Dalli is married to Helena Dalli who at the time was Equality Minister. 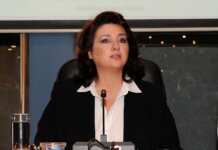 On the other hand, his son, Luke, who is a personal friend of Joseph Muscat, has been given a number of appointments and contracts since Labour returned to power in 2013. 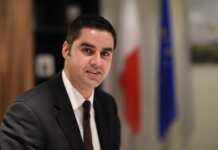 Rent subsidy scheme is laudable but budget is too low, says Malta Chamber

Watch: Reopened shops will continue to benefit from COVID-19 measures