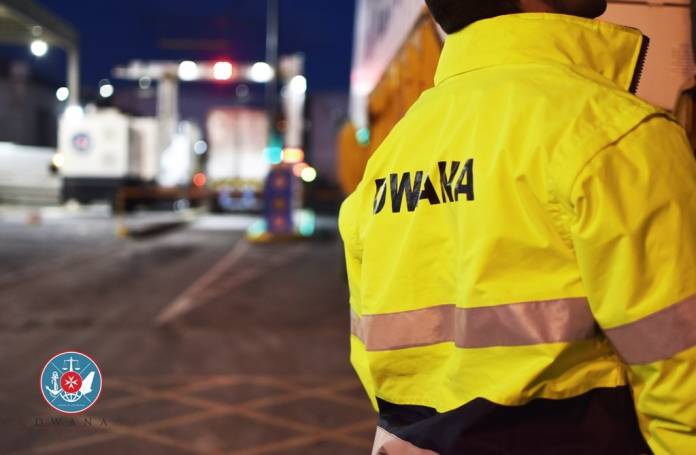 Sophie the sniffer dog has sniffed out €19,2350 in undeclared cash which was being carried by a Romanian national who was leaving for Sicily on the ferry.

In a statement on Sunday, the Customs said that its anti-money laundering team in conjunction with the canine team carried out passengers screenings at the port.

The man who was on his way to Sicily, was asked whether he had anything to declare to Customs. The man responded in the negative. However further inspections resulted in the discovery of 19,235 euro.

Earlier this week Customs Enforcement Officials also intercepted €11,340 on an Israeli national arriving from Sicily who failed to declare the cash when asked to declare. In just a matter of days, Customs has already intercepted €47,985 in undeclared cash during the month of December.

A total of €643,772 in undeclared cash have been intercepted in 39 separate cases since the beginning of January to date by Customs officials.

As per national legislation, the passengers agreed to sign an out of court settlement agreement and were fined accordingly. Any cash or signed cheques valued 10,000 Euro or more, are to be declared to Customs when travelling to, through and from Malta. This is also applicable to all other EU countries.