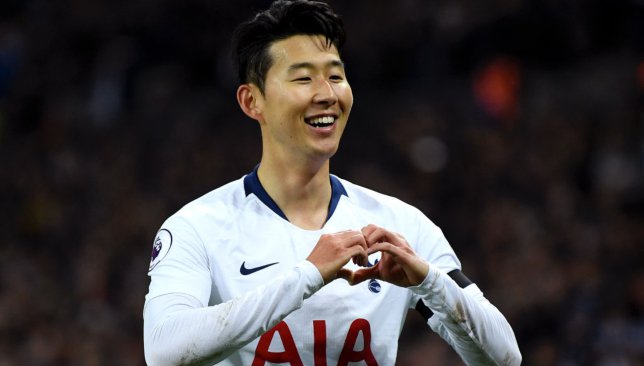 Son Heung-min has been in scintillating form for Tottenham Hotspurs and is expected to sign a new deal even though he had put pen to paper on a new 5-year agreement in July.

Since October, the South Korean forward has already scored 16 goals in 23 games in all competitions for the English side. The new deal will enable the former Hamburg and Bayern Leverkusen player to pocket £150,000 per week.

The 26-year-old has now scored in four consecutive matches since returning from the Asian Cup in January, helping to fill the gap left by injuries to Harry Kane and Dele Alli.

‘Living double lives is a disservice to God’s purpose for life’ – Mons. Mario...

Amy Borg   February 27, 2020
The Apostolic Administrator of the Diocese of Gozo, Bishop Mario Grech celebrated the mass to mark the beginning of Lent which gave the start of the 40 days of reflection and preparation for the celebration of the passion, death and resurrection of Jesus Christ.

Watch: “Do what is right, not what is easy” – Karl Micallef, Classic Group...

Coryse Borg   February 27, 2020
In the series ‘Another Side Of…’, Newsbook.com.mt aims to find out more about ‘the person behind the job’, as it were, asking a number of business people at the top of their field about their hobbies and pastimes as well as their social and personal life, over a meal.