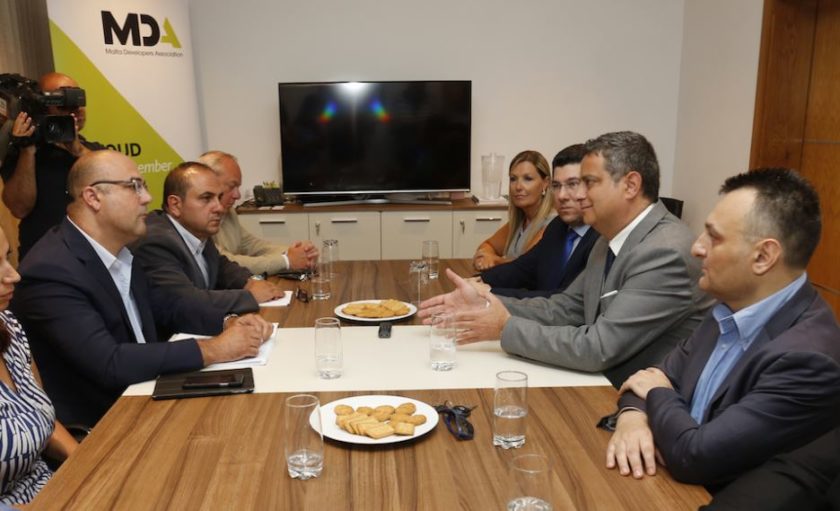 The Nationalist Party has said it will be working towards a strong rental market, fairer regulations and affordable rents. This was stated by PN’s leader Adrian Delia during a meeting with the Chief Executive of the Malta Developers Association (MDA), to discuss the construction and leasing sectors as well as the law on residential leases.

Dr Delia said that in the current system, the Government’s new proposed laws will not solve all of the problems faced by those living in rental accommodation, ‘but something must be done now or many people will suffer disproportionately.’

For his perspective, MDA’s President Sandro Chetcuti, explained that the association believes that the Opposition could be the driver to move the country forward. Chetcuti stressed that there is therefore a need for a united and strong opposition.

Rent Reforms to be implemented next January

He explained that ‘We are having a big problem with quickly increasing bureaucracy at the moment. We feel as if we have gone back to square one where the phrase “can be done” is being lost … Certain authorities are weak with the strong and strong with the weak.’

He added that this would end up becoming very expensive for investors and justice would not be done.

Chetcuti went on to list the difficulties facing developers including the lack of places where they can dispose of waste generated by construction as well as problems in the banking sector which had emerged from some dubious foreign investors opening accounts on the island.