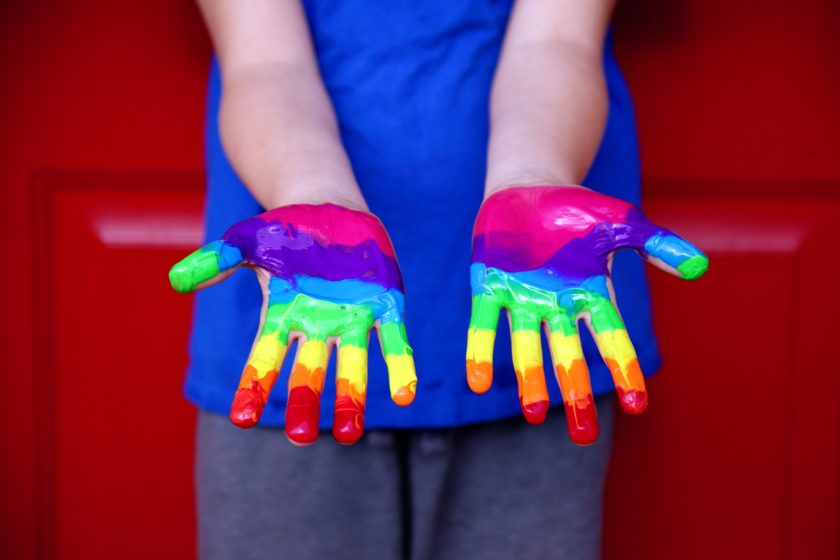 Neil Falzon, the Director of the Aditus Foundation has told Newsbook.com.mt that despite the ‘impressive strides’ being made in human rights, there are still groups of people in Malta who do not know they have rights.

Falzon explained that these vulnerable and at-risk groups include migrants, refugees, children, disabled and elderly people and those suffering from mental problems. He said that little progress is being made to help these people know that they have rights or that they can active members of society.

‘Social exclusion, discrimination, prejudice and – at times – hatred, are all seen in relation to these groups. It is worrying that such negative sentiment, or even simple neglect, is not just coming from the general population but from law – and policy-makers.’, he said.

A key document on inalienable rights

On December 10th 1948, the United Nations created the Universal Declaration of Human Rights.

The document stated that human beings, regardless of the colour of their skin, race, sex, language, politics, origin or status, should be entitled to the rights and freedoms to co-exist equally and thrive.

It also recognises that the world in its current form is far from reaching the goals of equality but that in the 70 years which have followed, its values of equality, justice and human dignity have, ‘stood the test of time.’

Malta is becoming a more welcoming and accepting space

While Falzon does urge that more needs to be done for specific groups of people, he also says that Malta has become a very welcoming place for human rights.

He explained that Malta’s progressiveness has ‘changed the lives of thousands of people’, specifically in the areas of LGBTIQ+ rights. Marriage equality and that the difficulties have lessened when having a person’s gender recognised in law.

He also said that, the country also has, ‘strong legal protection against discrimination, and overall has a solid framework for guaranteeing rights.’

Its about society and community, not just individuals

Two human rights academics penned an Op Ed for the Times of Malta which said that human  rights are often misunderstood as being about the individual and not society. This was put forward by Omar Grech, director of the Centre for the Study and Practice of Conflict Resolution at the University of Malta, and Colm Regan, a human rights teacher and activist. Falzon agrees with them.

He explained that Human Rights are developed by a community of people and not simply the individual. They, ‘ensure that societies thrive on the collective potential of all their members.’

Falzon goes on to explain that is our relationships with our families and friends shape us but that they also ‘enable us to be our best when in the presence of others who are like us, or weaker or stronger than us.’

Returning to his point from the beginning, the Director of the Aditus Foundation broadens out his perspective saying that it is the State that is ultimately responsible for ensuring our rights are ‘respected, protected and fulfilled’.

‘At the heart of these obligations is the core understanding that States must act appropriately, in an indiscriminate manner and in way that supports the most vulnerable people in a community.’