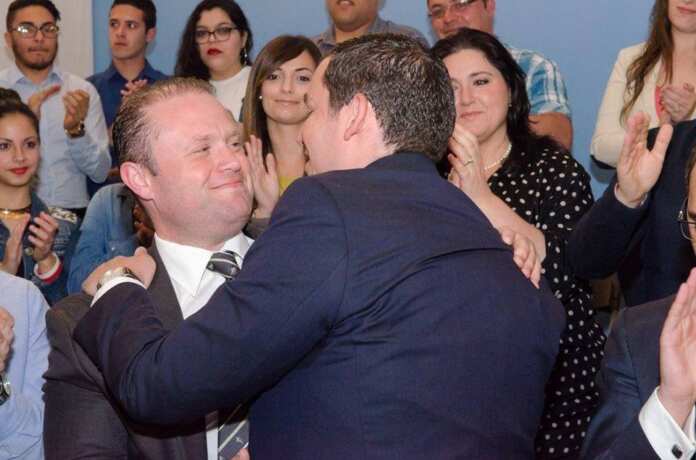 Joseph Muscat’s biographer and advisor Cyrus Engerer said it was not the time for selfies and the Prime Minister should resign immediately.

Posting on facebook, Engerer said that the damage being done to the country’s reputation is beyond imaginable. He said that it will take a longer time to fix. He added that Malta’s relevance in the EU is being eaten awayand businesses will take a hit due to instabbility.

Later on, his post was erased. Commenting on a post uploaded by someone, Cyrus said that he had made his position clear since the beginning of the current crisis, both internally as well as in public, that Dr Muscat must go immediately. He had also told Dr Muscat that he should resign.

Once described as ‘soldier of steel’ by the Prim Minister, he said he always been clear that the national interest always comes first.

He said he believed Dr Mizzi and Mr Schembri should have resigned as soon as it became known that they had secret companies in Panama.