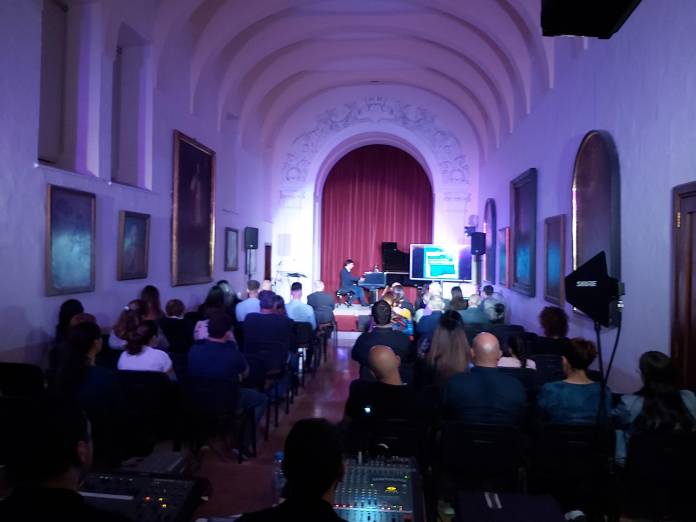 Sir Michelangelo Refalo Sixth Form recently organised a soiree to commemorate the 30th anniversary of the fall of the Berlin Wall in November 1989.

The Head of the Institute, Daniel James Cassar, said that this was not the first time that the Gozo Sixth Form was commemorating important historical events. In 2015, an activity was held on the 70th anniversary of the liberation of Auschwitz extermination camp, whilst in 2018 another activity commemorated the end of the First World War. He said that a truly holistic education must never be restricted to the classroom or focused only on covering the syllabi. Moreover, on such an important anniversary, today’s teenagers and youth, accustomed to enjoying liberty in all its aspects, ought to reflect on the sacrifices and risks taken by many, even in our times, to acquire fundamental freedoms.

Speaking on behalf of the Minister for Gozo Justyne Caruana who was indisposed, Frank Cassar from the Gozo Cultural Office applauded the Sixth Form for this initiative and said that the Ministry will continue to support the organization of such educational and cultural activities. He said that Gozitan students should never lose heart by the double insularity afflicting the island and should always strive to achieve a better quality of life for themselves, their families and the wider community.