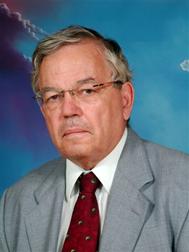 The former Head of Department of Sociology at the University of Malta, Professor Joseph Troisi passed away on Saturday. His funeral will be held on Monday 13 August at the Divine Mercy Sanctuary, San Pawl tat-Tarġa, Naxxar.