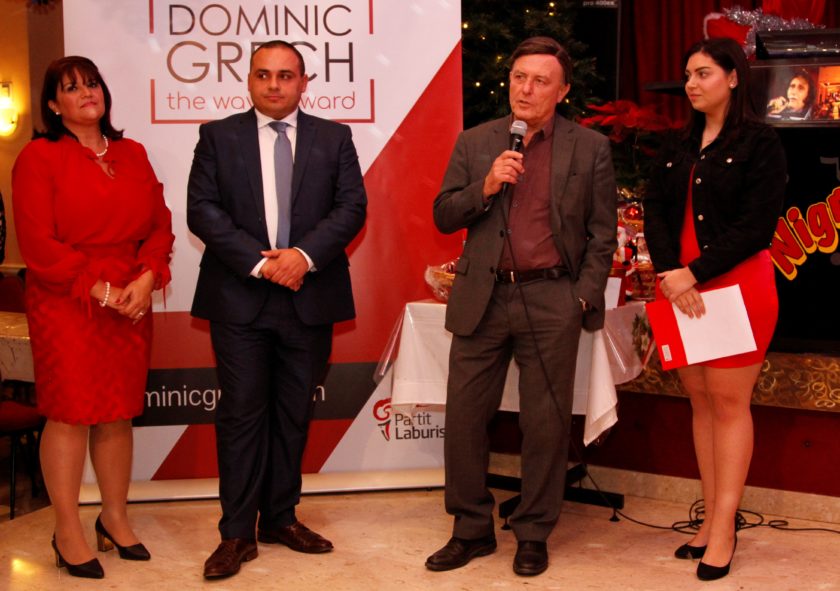 Dr Sant said that these strategies ‘placed the social burdens… on workers and the least well off’.

The MEP was speaking about the issue of social protection, at an event in Rabat organised by prospective local candidate for Siggiewi local council and IDEAT Chairman, Dominic Grech.

He explained that at the coming European elections in May, social protection must play a key part of campaigns, but the implementation of social policies must, ‘remain in large part a matter for national authorities to determine.’

The MEP was speaking at an event in Rabat which was organised by prospective local candidate for Siggiewi local council and IDEAT Chairman, Dominic Grech.

“National governments across the EU must strengthen  labour laws and social security, education and pensions. The reality is that the principles guiding economic management in the EU are, as a matter of policy, constrained by neo-liberal perspectives. Great disparities persist between the North and South of Europe.”, Dr Sant said.