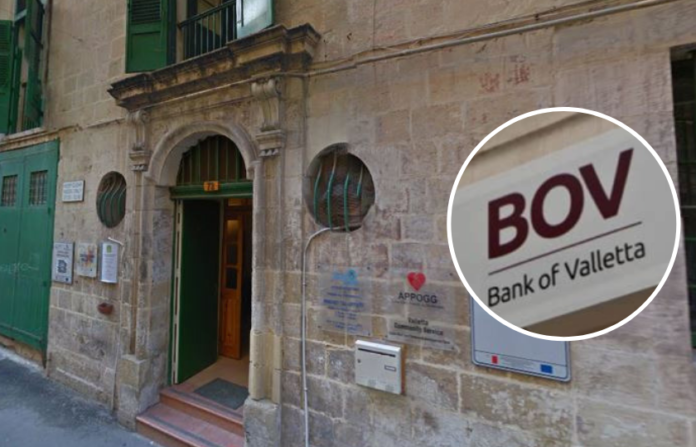 Social benefit allowances will be deposited on 16 February, the Department of Social Security announced.

In a statement on Thursday, the Government said that the service will continue as it normally does, and that those receiving benefits, will find them deposited onto their respective bank accounts.

Bank of Valletta resumed almost all of its services on Thursday following a cyber attack on Wednesday which saw the Bank shutting down its services including closing of its branches.

The Department of Social Security thanked officials at both Bank of Valletta and the Malta Central Bank for their cooperation.

On Thursday morning BOV informed its customers that a number of services were restored during the previous night. The bank’s IT system was tested during the night. The only service which is yet to be made available is outward payments towards third parties. The Bank reiterated that it will inform its customers once the service is restored.