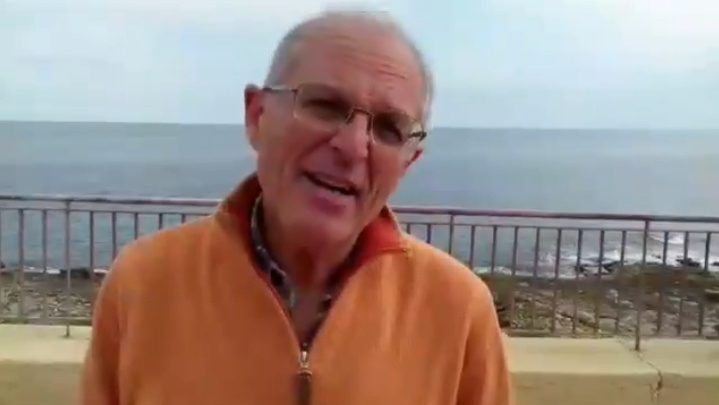 Independent candidate for the EP elections, Arnold Cassola welcomed the 500 new accommodations that the government has announced in the past days. However, he pointed out that the development will be entrusted to Malita Investments which is a registered company that works independently from the government even though it was the latter that registered it.

Watch: Government will only intervene if there is a failure in the sector – Muscat

In a press release, Arnold Cassola said that this was announced by Malita during the company’s annual general meeting, and that it will be the one carrying the financial burden of the construction operation.

The accommodations will be built in the first three years of the project. In the following 25 years, the government will be renting the residences from Malita. Rental rates have not yet been disclosed. Following the lapse of the 25-year period, the residences will become government properties.

The independent EP elections candidate said that the government should stop concealing his modus operandi and be transparent and disclose the sums that it will be passing to Malita during the 28-year agreement.