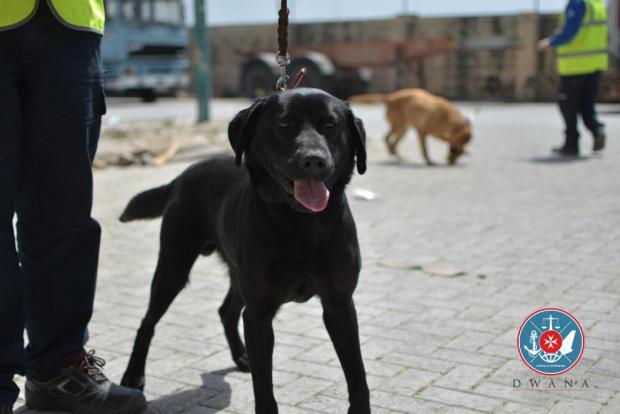 Sophie, a customs sniffer dog managed to detect €16,000 in undeclared cash at the Malta International Airport on Wednesday.

During routine checks by the Customs Canine Unit at the Arrivals Lounge at the Malta International Airport, the sniff dog managed to identify the cash which was being carried by an air passenger who had just arrived at Malta.

The passenger had originally said that he was carrying €10,000, which did not convince the customs officers who searched him as well as his belongings to find the €16,000.

The passenger agreed to forfeit €6,000 which is the excess to the maximum allowed by law.

2019 is a record year for undeclared cash that is being seized by Customs.