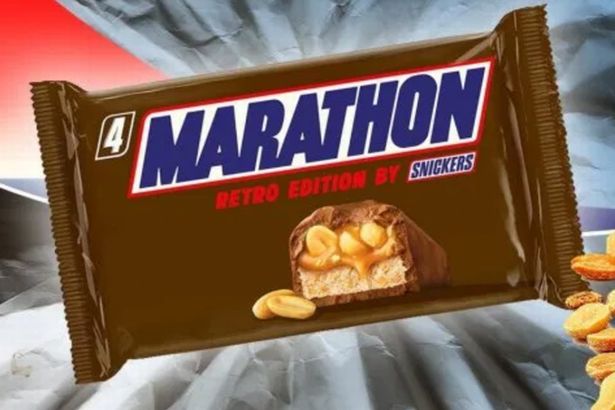 Mars has announced that the popular caramel sweet Snickers is to get a new name: Marathon. New is a relative term. While in Malta the chocolate, caramel and peanut treat has been known as Snickers forever. This was not the case in other countries where, until 1990, the product went under the name Marathon.

Thirty years later, Mars draws a full circle and Snickers will soon go back to being called Marathon. Will Malta be eating Marathons too?