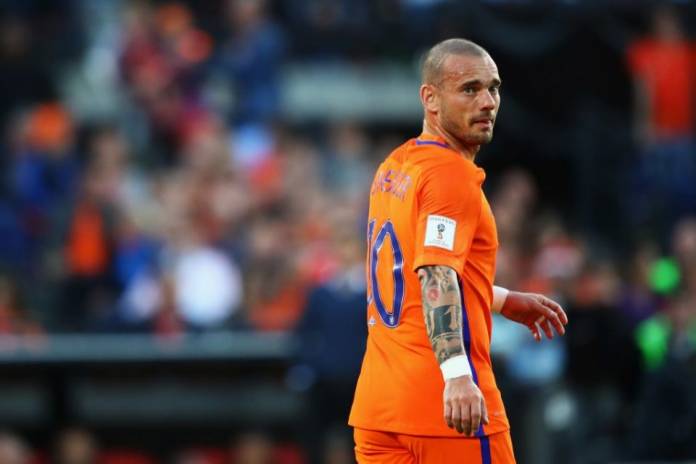 Dutch midfielder Wesley Sneijder has retired from football at the age of 35. Gifted with exceptional vision and passing abilities, Sneijder last played for Qatari side Al-Gharafa. He stepped into the limelight with Ajax in 2002 and his formidable performances earned him a move to Real Madrid where he won the La Liga title in the 2007-08 season.

Sneijder moved to Inter Milan in 2009 and played a major role in a side that won the Champions League, the Serie A title and the Italian Cup in 2010. The skillful midfielder was also a consistent performer for Le Oranje and was capped 134 times, becoming the most capped Dutch player of all time.