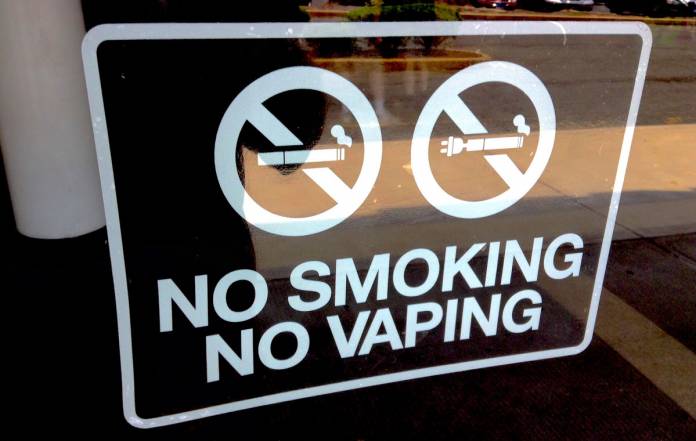 The number of fines being issued for smoking in public places is on an upward trend, statistics show.

Figures tabled in Parliament by Home Affairs Minister Michael Farrugia, in reply to a parliamentary question by government whip Byron Camilleri, show that 1,996 fines have been issued between January and the beginning of September this year.

Malta’s first smoking ban was introduced in 2004, and at the time allowed indoor smoking areas in public places, as long as these were ventilated and cut off from the rest of the establishment.

These designated smoking rooms were prohibited when the regulations were expanded in 2013, with provisions also prohibiting smoking outdoors in playgrounds or public gardens which host playing equipment for children.

In 2017, smoking was also banned in cars when children are present.