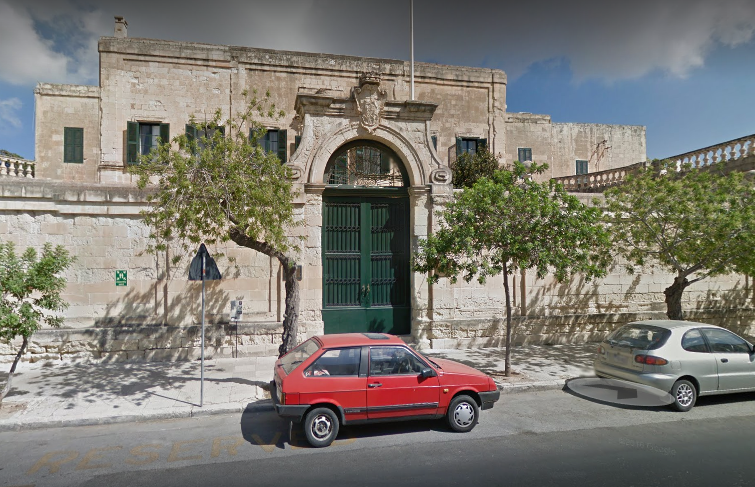 Smoke is coming out of the building housing the Ministry for the Environment in Santa Venera. This was confirmed by the Police.

Later, the Ministry confirmed that a fire broke out at Case Leoni today, the building which houses the Ministry for the Environment, Sustainable Development and Climate Change.

It is believed that the fire was caused due to an electronic glitch.

In a statement, the Ministry added that the fire was put under control by members of the Civil Protection Department (CPD). No one was reported to have been injured in the incident.

The Minister and the Parliamentary Secretary thanked the CPD and the Ministry personnel who immediately triggered emergency procedures.