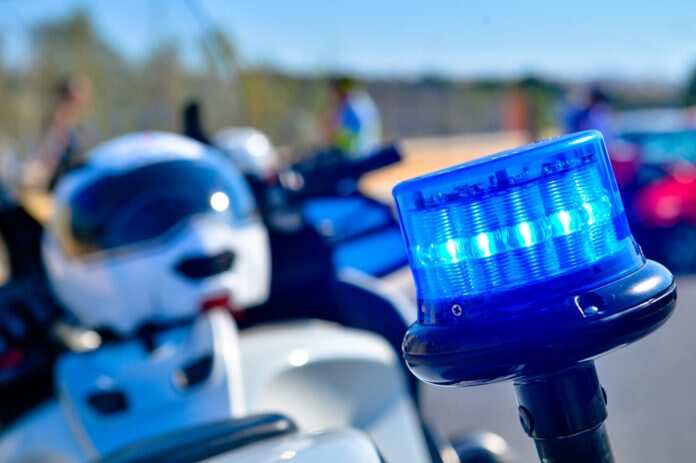 Justin James Grima, 24, who among other things is accused of smashing a police motor cycle and refusing to obey police orders was denied bail. The Prosecution objected to the bail saying that an attack on the police is also an attack on the state.

The Prosecution, led by Inspector Pierre Guido Saliba, said that the accused was originally stopped by the police because his vehicle had tinted windows. When the police confronted Grima, he was described to have acted aggressively and using foul language.

Police Sergeant Matthew Cachia explained that he was at Triq il-Kbira in Ħamrun when he saw a pitch black vehicle in Saint Thomas Street. He followed the car, and then signaled it to stop. Grima made a U-turn and started driving recklessly, explained the police man while giving evidence. Grima had 2 passengers along with him, a woman and a child. When Grima eventually stopped the car the two passengers exited the car and left before the arrest was made.

Cachia told the Court that it is procedure to ask the driver to turn off the car engine, however Grima was not complying, and therefore Cachia reached his arm into the car to switch it off. It was at this point that the accused told the sergeant that his cousin didn’t mind running over a policeman, and he would not mind running over two.

Grima then drove his car and smashed a motorcycle of the same policeman. The witness said that with the distance that there was originally between the car and the motorcycle, was big enough for Grima to drive away without hitting the motorcycle.

The sergeant explained how eventually Grima exited his vehicle, clenching the key of his car in his hand. Cachia told the Court that he felt he needed backup and assistance of the RIU.

The accused told the sergeant that he needed to take a child to the Health Centre. With the commotion that Grima was displaying, several people crowded and started taking videos and posting them online.

He explained how he heard part of a conversation Grima had with someone else over the mobile phone. Grima was asking how the child was, however, there was no mention of a Health Centre.

Further updates have shown that a breathalyzer test was conducted, however, it resulted as being negative. Grima was also searched and found in possession of a special key bought online with which one would be able to open handcuffs.

The Court was presided by Magistrat Monica Vella. Franco Debono and Amadeus Cachia are defending the accused, while the Prosecution is being led by Inspector Pierre Guido Saliba and Inspector Matthew Galea.

The case will continue on the 2nd of May.

Car on fire in Ħamrun