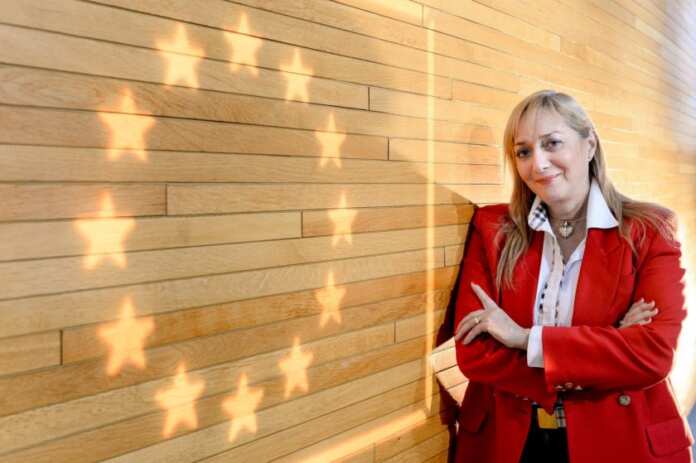 The EU needs to provide more funding to small member states like Malta, for research and education, MEP Marlene Mizzi has said.

Speaking as the rapporteur for the CULT Committee in the European Parliament, Mizzi explained that funding for these areas could, ‘boost innovation and competitiveness leading to strong economic growth in all regions across the Union.’.

Her comments were part of a wider discussion on the European Territorial cooperation goal supported by the European Regional Development Fund and external financing instruments.

Mizzi explained that it was important that these funding efforts helped ensure that the European Union’s citizens were made to feel like they were part of the Union and not simply a member state.

She stated that these measures were important Malta given its existence as an island state. Mizzi therefore proposed legislative amendments towards the inclusion of maritime border as well as funding for cultural and educational programmes.

‘We must not have a European Union that distinguishes between regions. The EU must be one that keeps on reminding itself of its founding values of integration, equal opportunity and acceptance. It is the lack of discrimination, and the acceptance of the different cultures and languages that make the Union we know today.’, Mizzi said.