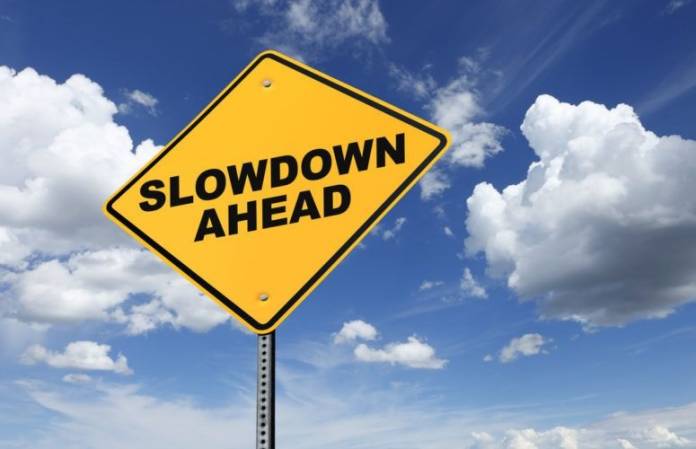 The rate of economic growth is set to slow down considerably in 2020, according to government predictions given by Minister Edward Scicluna in the budget speech. The real GDP growth is set to be at 6.5% nominal rate and 4.3% in real terms. Statistics published by the NSO show that for 2018, the nominal GDP growth rate was 9.0%. The GDP peaked in 2015 at 13.5%  and the estimated national production is set to be, in 2020, a third of what it was in 2015.

While the percentage of debt to the GDP has declined to 46%, the actual government debt has inched up. Observers in the economic sector have indicated that at this point, with very few new lines of business introduced by government, the passport scheme has become the lynch-pin for government solvency.

Monique Agius   August 12, 2020
The AD/PD referred to the Prime Minister speech at the Cabinet meeting held at the Chamber of Commerce on Tuesday, noting that while it was good to see that Abela was recognising that there should be a green and just transition to a fairer society and a zero-carbon economy, this vision is a European Union's vision.