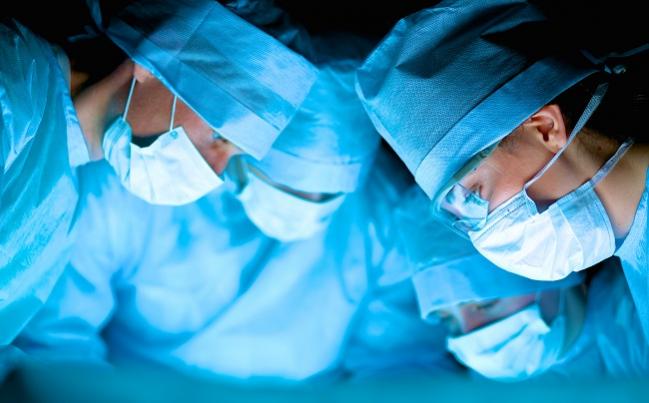 Slovenia’s special prosecutor’s office indicted 15 people, including eight physicians, and a company over graft in hospitals on Monday in a case that threatens to further shake the troubled health sector in the tiny Alpine country.

An indictment was filed against 10 hospital employees for receiving gifts related to the purchase of medical equipment and medicine.

Two of the 10 were charged with money laundering and one with forging or destroying business documents to conceal evidence, the state news agency STA reported.

Three more people were accused of giving bribes and a further two others for money laundering, the STA said.

The prosecutors said their investigation since 2013 in five cities in Slovenia, including the capital Ljubljana, has revealed that suppliers of medical equipment had offered bribes to doctors and other hospital officials to favour them.

The state of the national health system was a big campaign issue ahead of an election in June because of long waiting-lists for medical examinations and operations and a shortage of money and staff.

Slovenia calls an end to its coronavirus epidemic