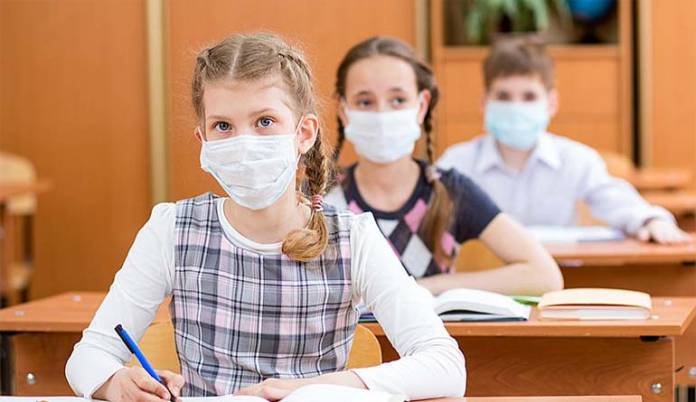 Slovakia is seeking to test everyone over the age of 10 – approximately 4 million people – for Covid-19 in a bid to avoid a total lockdown, but experts, as well as the country’s President Zuzana Čaputová, have been sceptical of the plan.

The plan came about in the wake of rising numbers of new Covid-19 cases, with around a sixth of those being tested testing positive for the coronavirus.

A pilot testing scheme took place in four of the worst-affected regions, and the testing of the entire population is to take place this weekend and the next.

Those who test positive are to self-isolate at home for 10 days or go to a quarantine facility by the state. Though the test is voluntary, those who choose not to take it will similarly need to self-isolate. Anyone who takes the test will be provided with a certificate that they must present if requested.

Breaking quarantine, or failing to present the certificate when asked, would incur fines of €1,650.

While the country’s coalition government is promoting the mass testing as the best way to address the spread of the disease, experts have proven wary for various reasons. These include the use of antigen tests, which have not been deemed suitable on their own for mass testing by the World Health Organisation due to high false negative rates.

Čaputová has called for the mass testing to be delayed after the country’s armed forces have acknowledged that there were not enough trained health workers to carry out the tests.

55,728 cases of Covid-19 have been reported in Slovakia, as well as 212 deaths, according to the latest figures published by the Slovak authorities. But the numbers have been rising rapidly: 3,363 cases and 12 deaths were reported in their last daily bulletin, and of those 55,728 cases, 42,371 are active.