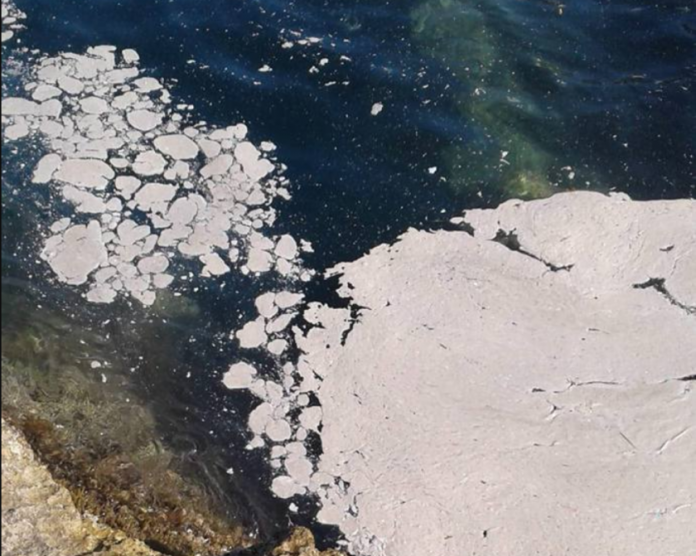 The Environmental Resources Authority had clarified that sightings of slime along the Maltese coast today, was in fact algae.

The body makes the announcement after a previous sighting on Saturday in Marsascala, cleaned up by the Federation of Maltese Aquaculture Producers (FMAP) and concerns over it originating from fish-farming.

ERA explains that fish farms are inspected its officer three times a week, ‘in order to ensure that permit conditions are observed.’

‘All feeding procedures are being undertaken in order to reduce fat-laden thaw water from bait fish, from reaching the sea. Any fish remnants resulting during the feeding process is collected by cleaning vessel that patrol the perimeter of the fish farms.’