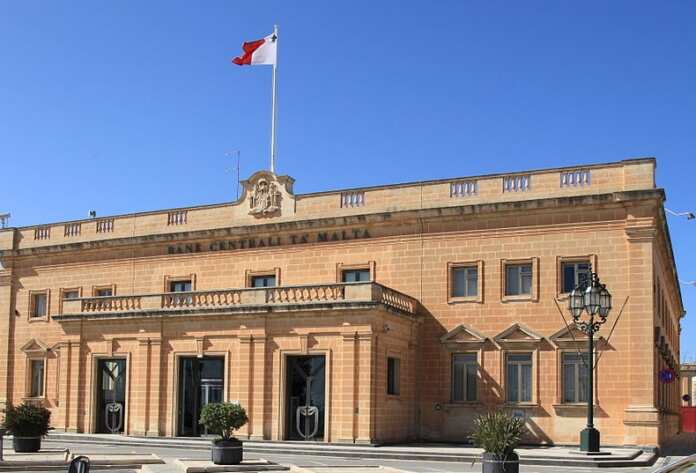 The Central Bank of Malta’s latest economic update suggests that the economic impact of the Covid-19 crisis may have bottomed out, with a slight increase in its Business Conditions Index recorded in August.

The BCI stood at -4.1 last month, up from -4.2 in July but still far below pre-Covid levels. It had been -0.1 at the start of the year. It thus continued to signal low levels of economic activity, and was affected by negative outturns in almost all variables considered, particularly when it came to tourism, economic sentiment, government revenue and unemployment.

The Central Bank added that overall business conditions were worse than they were in 2009, in the midst of a global financial crisis.

The European Commission’s Economic Sentiment Indicator also rose in August, from 63.4 to 75.0, but still remained well below the 99.7 recorded a year earlier and its long-run average.

The increase in the ESI reflected improved confidence across the services sector, and, to a lesser extent, in industry and retail. But sentiment among consumers and in the construction sector continued to fall.

The CBM’s latest activity indicators, covering July, show that the volume of retail trade and industrial production fell in annual terms, though at a slower rate when compared to that in June. While the number of development permits issued for both commercial and residential purposes was decreasing, the number of residential development permits issued since the beginning of the year still remained above the historical average.