The third suspect in the Sliema double murder, Jasper Gejl Kristiansen, 30, has been remanded in custody after police charged him with killing Christian Pandolfino and Ivor Maciejowski.

Pandolfino, 58 and Maciejowski, 30, were shot dead at their residence on Locker Street, Sliema. The murder took place on the 18th of August at 10:20pm. 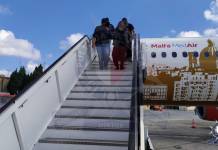 The Danish national said that he does not have a fixed residence and therefore no request for bail was made. He was arraigned by Police Inspectors James Grech and Colin Sheldon before Magistrate Donatella Frendo Dimech.

Kristiansen is facing the same charges brought against the second suspect of the murder, Viktor Dragomanski. Therefore he has been charged with the couple’s murder, theft, extortion, possession of a weapon during the commission of the offences, handling stolen goods, stealing a vehicle and switching its number plates with other stolen ones.

The court issued a freezing order over the man’s assets.

The prosecution was led by Dr George Camilleri and Dr Stefano Filletti appeared for the accused.

On the 28th of August, Dragomanski was also remanded in custody after police charged him with the killing of Christian Pandolfino and Ivor Maciejowski. 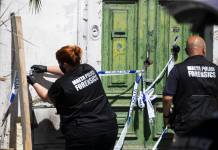 The prime suspect in this murder, 25-year-old Albanian national, Daniel Muka has also pleaded not guilty and was remanded in custody. 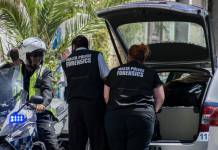 Arrest linked to Sliema double murder made in Floriana raid 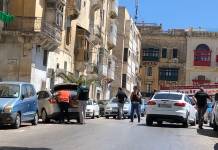